Cleveland-bred and Strictly Get Doe Entertainment recording artist Slim Slater is a promising new Hip-Hop act that has been creating a strong fanbase for himself in Ohio and quickly emerging as the next musician to take his act nationwide. Recently, Slim Slater gained mainstream notoriety thanks to his new single and video, “Robin Hood”. Following the single’s success, Today, Slater released his new mixtape, ‘Tiny Rick’ – and it’s a solid resume of hits.

“It’s a project full of bangers,” says Slater while explaining the concept of the new mixtape. 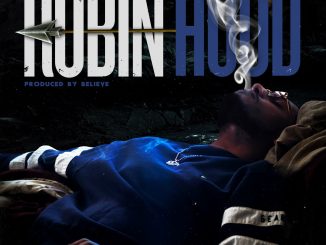 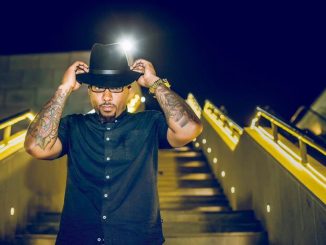