Legendary Nashville, Tennessee Producer/Recording Artist Dee Goodz appears to have no plans to stop applying pressure anytime soon. Today, Dee’s back with the new visual for the album cut, “Potential” from his latest collaborative project with Chase N. Cashe.

Shot underneath the sunlight palm trees of Santa Monica, Dee Goodz posts up in a brand new Porsche and spits the street knowledge that helped him ascend from the trenches and through the ranks. “Potential” is the fourth video release from the All Goodz Company representative. The new video was directed by Shawn Farrell. Many maybe familiar with producer Chase N. Cashe from the infamous Surf Club production group including himself and Grammy Award-winning Super producer Hit-Boy (“Ni++as in Paris”) 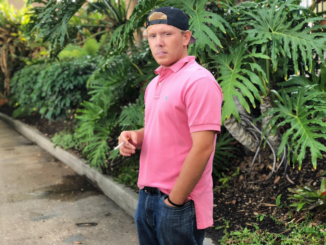 Cam Carter: Move Over, I Got Next 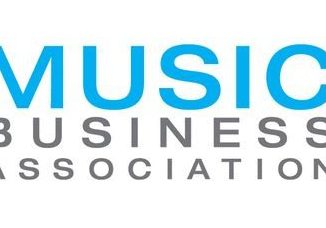 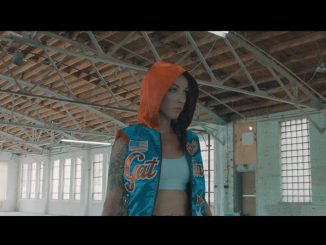