In a time where the art form of emceeing and battling seems to be slipping away, artists such as Taiyamo Denku & Knowshun emerge from the ashes, torch in hand, to carry on the tradition of true Hip Hop. Treating the microphone as if it were a firearm, the pair hop onto a sinister Dcypha production titled “CannonHands”. Drawing inspiration from their prior battle circuit days; Denku, Cypha and Knowshun perform as if their very lives were on the line.

Cypha Den Music has been on a barrage of nonstop releases in 2016. In late July they launched “Gutter Noise”, a crew record featuring newly inked members, L. Majestic and Rambunxious. Then in mid-September, fans were treated to a visual portrayal of “Life Like This” featuring CDM artist Urban Legend and Mobb Deep affiliate, Big Twins.

“CannonHands” is available to stream via Soundcloud. It is also available for free download for all Hip Hop fans, see below. 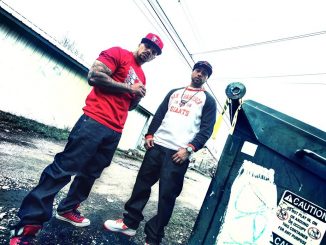 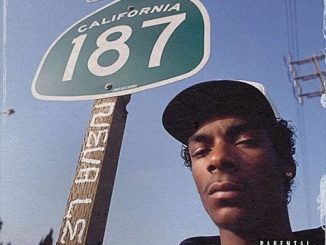 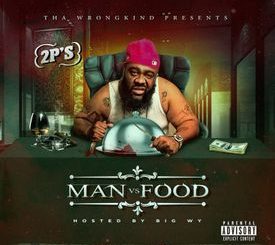