The late Vallejo rapper Mac Dre is an undisputed Bay Area music legend and godfather of the Hyphy movement. A stylistic innovator and staunch proponent of individuality, he became a symbol of unapologetic self-expression as well as regional pride after his untimely death in 2004. Even twelve years after his passing, his iconic sound and exuberant persona continue to have a major influence on local hip-hop culture. Mac Dre has over 25 Million views on YouTube

While, locally, Mac Dre has a cult-like following, the level to which Bay Area rap fans worship him befuddles cultural outsiders. This new film definitely sheds some light on Mac Dre’s cultural importance as well as his political outspokenness.

Bay Area rapper Mac Dre began his career at 18 and quickly became an influential force in early west coast hip-hop. In 1992 he was convicted of conspiracy to commit bank robbery when his lyrics were used against him in court. He left prison with a new lease on life, founded an independent record company, and then was murdered just when he began to emerge as a super star. For the first time ever, his mother Wanda reveals the true experiences of a hip-hop legend. Film includes never-before-seen concert footage, home movies, exclusive interviews with Mac Dre’s friends, family, and big-name artists such as Wiz Khalifa, Tech N9ne, Warren G, and many more. Legend Of The Bay gives you a very rare and uncensored look behind the scenes of one of Hip Hop’s brightest stars.  Get your digital copy now at LegendOfTheBay.com.

Check out the trailer below:

We are now accepting request if you would also like an interview with Mac Wanda (Mac Dres Mother) for your website, radio station, news paper, video show 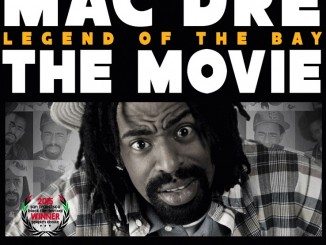 New Documentary LEGEND OF THE BAY- The Life of Mac Dre 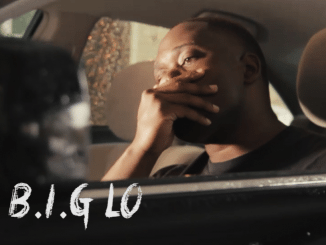 One West Magazine Catches up With B.I.G Lo