Willie Mitchell aka Ad Da Loc is an Entrepreneur, CEO, and Artist with NDaHood entertainment. Ad Da Loc is from Los Angeles, Ca, straight out the Crenshaw District 8th ave to be exact. AD was raised by a single mother and older sister. Ad always knew the struggle of the streets and from a young man he decided he would strive to be a Boss and always make sure his love ones ate.
Ad Da Loc started his rap career with his first team ActRight ent, where he dropped his first mixtape “Real Niggas Do Real Shit” with singles “Gangbangin Real Shit”, “Mandoe”, and “Money Motivation” . Ad DaLoc was on fire and his passion grew for rap he knew this would be his future.
Ad Da loc passion grew stronger and he decided to start his record label from ground up NThaHood Ent. with his partner Nayborhood Knowledge. Ad Da Loc dropped his second Mixtape “City on My Shoulders” singles where “Jumpin”, “Ambition”,” Beast Mode” featuring Bigtadaboi” and “ I GO” featuring Richrocka, mixtape was hosted by Dj Nectur. Gradually Ad Da Loc continued to grind and link up with Jay o Felony, where he then drop his third mixtape “I Lead You Follow” hosted by Dj Charisma and DJ Key Slay with singles “Sex, Drugs, Alcohol”, “Vampire Life” featuring Macc Lucci, and “Hustler Ambition” featuring, Jay o felony and K –Young.
These days Ad Da Loc continues to strive for greatness in the rap game and he also continues to give back to his community with new pursuits of a new wave for the “SCM” South Central Movement, Ad da Loc continues to live by his motto “We all we got”
About Doc Herbalist 299 Articles
Hey, I'm Doc Herbalist and I'm the Online Editor-in-Chief as well as the web developer and designer here at One West Magazine. I hope you enjoy the online magazine articles and website that I've put together for your reading pleasure. Peace and Love. ~DoC
Contact: Website Facebook Twitter 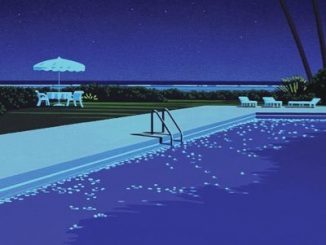 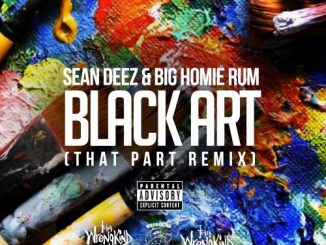 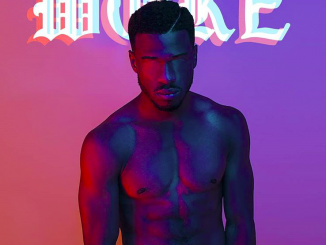 Kayo Genesis Wakes Up Everyone in New Video, “Woke”