Up and Coming Artist Brismoneyy from The Bronx, New York has been putting in work for himself and his community. Not only is the independent artist on his way to the top but he is also helping other artists get the recognition they deserve as well. This year Brismoneyy launched his own record label, Always Chasing Chicken LLC, which gives local artists the opportunity to get signed. Aside from launching his own label the Bronx rapper is working on new music and recently received a distribution deal from Bentley Records.

Brismoneyy might be new to the game but he is already making waves. He recorded his first record in 2018 and has been putting in work ever since. His music is a combination of rap, r&b, and pop. The Bronx rapper is inspired by artists Young Dolph, Travis Scott and Lil Baby.

The New Yorker plans to release singles and then work his way to recording an EP. Recently he released his latest track titled, “CORO” featuring Chucky73.

What’s next for Brismoneyy? He wants to impact the world with his music. He said, “The message of the day is if a young kid like myself strives and dedicates his time and self to whatever he loves he will make it I promise I’m still climbing and striving myself” 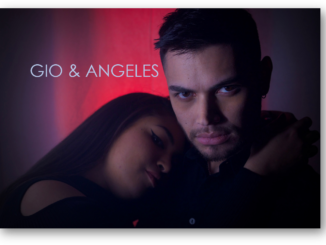 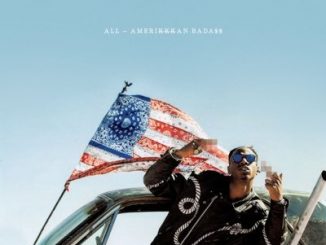 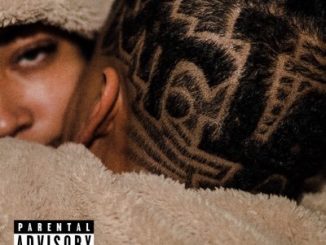