Off his new Lost in Paradise EP, Detroit-native B Free links with New York’s Diggy Simmons, the two were introduced by Big Sean’s best friend Earlly Mac, and decided to get on a song together. For your listening pleasure, they present, “All Mine”.

Both artists recorded the single together in Los Angeles, CA. For the video, Diggy flew out to Detroit, where they shot the video, and he helped with the radio promo of the single “All Mine”. The single was produced by PGF and the video was directed by Nick Margetic. According to B Free,

“Sometimes collaborations can feel awkward or forced, but with Diggy it was natural from the second I landed.”

Watch “All Mine” now. 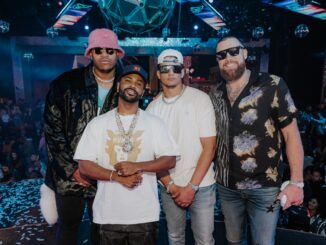 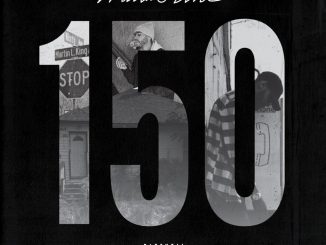 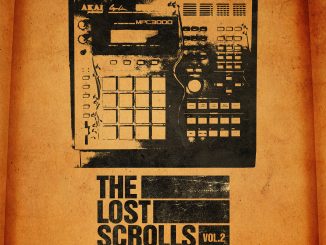