Off his popular project, Mutual Feelings. New Orleans crooner Christian Radke has PTSD after the end of an emotionally draining longterm relationship on the new music video, “Wish You the Best/Temporary Forever”.

The follow-up to Radke’s buzzworthy previous, “Extra Luv”. A 2k Films directorial, the mini-movie takes fans through the rollercoaster ride that is love. As Christian narrates, he relives the highest of highs that passion has to offer between two people and the darkest of lows that undoubtedly occur between a couple ready to watch it all burn in a fiery balls of flame. The crooner touches on mistakes, selfishness, and things he could have done differently however, doesn’t regret becoming a star.

Released back in August 2018, Mutual Feelings continues to receive rave reviews from critics with undeniable tracks like “Wish You The Best” and “Temporary Forever”. Mutual Feelings is available now on all major streaming platforms via Honeycomb Productions. Want more Christian Radke? Stream his latest 7-track release, After Party. 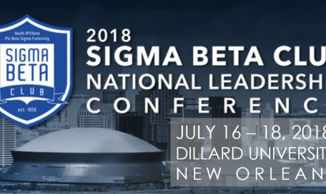 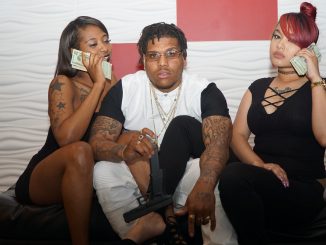 Trapp Tha General New Video Premiere of “Another One” 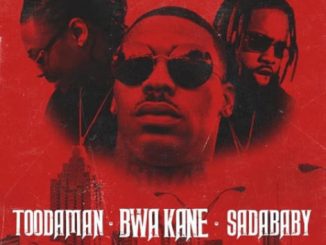