The guest list doesn’t disappoint either, as superstar assists are peppered throughout the project.

Which raised expectations and hype surrounding the LP.

In support of Victory Lap, the 32-year-old did celebrate with an album release show.

At the Hollywood Palladium in Los Angeles on Thursday night.

The “Ocean Views” artist brought out a bunch of celebrity guests to the delight of fans.

Make sure to check this one out. 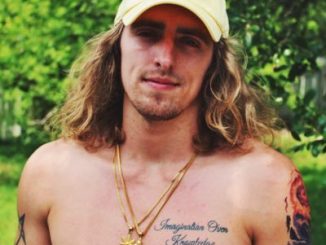 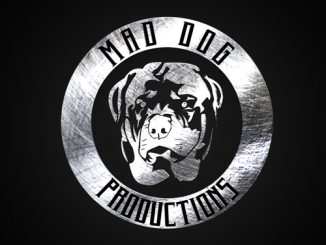 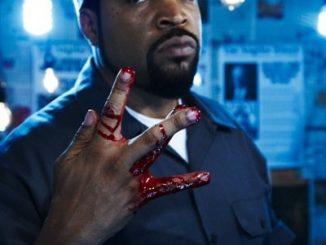