Chance the Rapper, Vic Mensa, Lil Durk, the list goes on and on with amazing talent coming out of the Windy City in recent years. Continuing the flow of rising Chicago superstars is Lud Foe. Thanks to his great quality of work with his No Hooks mixtape series, Lud breakouts visual treatment for the breakout cut, “Side”. Lud Foe is ruthless in new visual and his fans enjoy every minute of it.

Directed by Kejuan Blake, Lud Foe gives us his point-of-view of his fans appreciation for his music as they go crazy for the up-and-comer at multiple sold-out shows across the U.S. The young Chicago native continues to hit us with his signature style and the bars don’t seem to be letting up as he continues to amaze.

Lud Foe’s No Hooks mixtape series is a non-stop fan-favorite. A chart-topping project in ‘No Hooks 2’, the rising star makes his first appearance since the release as he debuts the first official video off of the project with Billboard. Not too many can say they charted by just dropping bars (J Cole, Kendrick), just imagine when Lud Foe puts together some complete records with hooks and all. 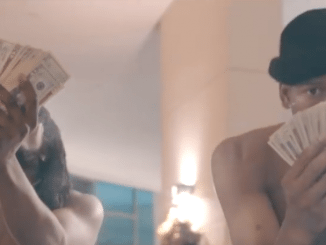 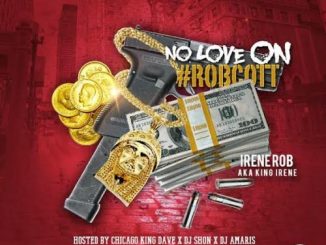