Founded in 1939 with the mission to represent musical talents and protect performances, global leader in music rights management BMI continues to hold its reign. The company currently represents over 10M music performances made up of nearly 100,000 songwriters, composers, and music publishers. Continuing to break records with combined revenues reaching over $1B, this marks BMI with the highest public performance and distribution of royalties globally. Ending the fiscal year, June 30, 2018, BMI has generated $1.19 billion in revenue further distributing a record high of $1.11B in royalties to publishers, composers, and songwriters. Total distributions encompass royalties domestic and international, also as a result of direct deals which the company controls on behalf of its publishers which itself totaled $53M. These records highs have placed BMI in an entirely new bracket. Proving successful, the direct deal model is fairly new at BMI which allows them to distribute almost 90 cents to the dollar directly back to composers, publishers, and songwriters. In part of witnessing such growth, the digital sector appears to be the main driver of explosive revenues representing 24% of total domestic revenues, but also includes general licensing. Cable, television, digital media, radio, licensing and satellite, make up a record high domestic revenue of $880M. Of these parts, satellite and cable brings in the biggest portion at 33% while radio and television sources arrive at 25%. Specific elements are a result of the company expanding into new digital and social media markets, in addition to new deals with key industry players YouTube, Apple Music, Sound Cloud, Spotify, Amazon, Hulu, and Netflix. Adding 15,000 new businesses to its portfolio, the 18% revenue generated from general licensing stem from fitness centers, hotels, bars, restaurants and other related incomes resulting in year to year gains of 5%. As of the 2018 fiscal year, performances were up 23% from 2017 processing over 1 trillion performances. Of this, most of it were a result of digital performances further confirming the company’s idea and vision for fair compensation to partnering songwriters who according to the company says “musical contributions provide the very foundation of the streaming services’ businesses”. 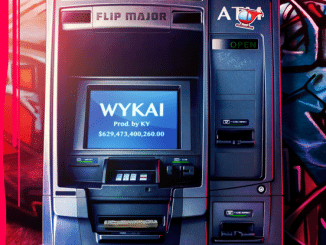 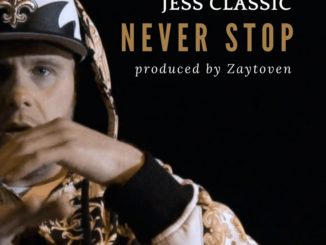 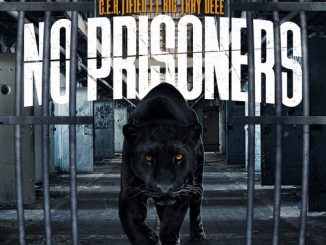