2017’s biggest break-out super group, Migos, has released “MotorSport” featuring Nicki Minaj and Cardi B, the first single from their feverishly anticipated album Culture II. The trio-Quavo, Offset, and Takeoff- enlisted Nicki Minaj and Cardi B to ride shotgun, serving up show-stopping bars of their own, over production from Murda Beatz [Drake, Gucci Mane] and CuBeatz [Lil Uzi Vert]. “Motor Sport” is a pivotal moment in modern music, putting together an incredible collaboration with the biggest females in hip-hop.

The track follows Migos RIAA Certified Platinum album, Culture, a turning point for the Atlanta trio and hip-hop at large debuting at #1 on the Billboard Top 200. It confirmed the group’s continued effort to stay ahead of the curve, an effort that would solidify their place as the most influential artists this year. Their signature flows are now ubiquitous across the music spectrum while they stand at the forefront of hip-hop’s zeitgeist as the most popular genre of music in the world. The seminal album also spawned landmark singles like the Billboard Hot 100 #1 and RIAA Certified 4x Platinum mega-hit “Bad and Boujee” feat. Lil Uzi Vert and RIAA Certified 2x Platinum “T-Shirt” as well as the culturally impactful “Slippery” feat. Gucci Mane. With Culture, Migos went from internet phenomenon to multi-page spreads in the likes of GQ, and Rolling Stone, think pieces in the Atlantic Monthly and the stages of Saturday Night Live, The Tonight Show Starring Jimmy Fallon, Ellen and Jimmy Kimmel Live!

Donald Glover compared Migos to “The Beatles of this generation” at the 2017 Golden Globe® Awards and BET named Migos Best Group of 2017 at the 2017 BET Hip-Hop Awards. That phenomenon undoubtedly kicks into high gear with the impending release of the group’s third full-length album and what promises to be a hip-hop blockbuster Culture II. 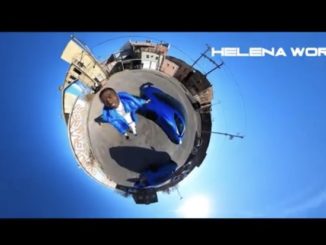 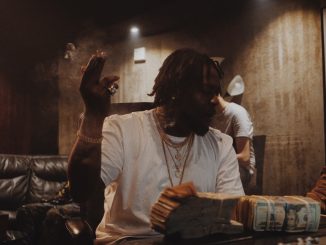 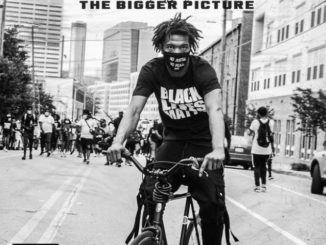