Rising songwriter/producer Ryan Egan has been praised by Billboard, Noisey, and Pigeons and Planes for his distinct, smooth and eclectic blend of pop and psychedelic neo-soul is set to release Fever + Bloom November 2017. We get a campaigning theme song for the EP in Ryan’s seductive new release, “Tongue of Yours”.

“Tongue of Yours” is a mellow mid-tempo R&B cut that displays the singer/songwriters versatility vocally. Describing the many different layers, personalities, and moods of his love interest. Ryan tries to not let his heart be broken but finds the love too addicting to resist with every word she speaks.

Egan on the making of “Tongue of Yours”:

“Making ‘Tongue of Yours’ was a unique experience for me on various levels; first because it was an older song and I often neglect to revisit ideas. Secondly, I recorded it mostly at home after severely burning my hands, which left me unable to play instruments for a few weeks. This led me to sing all the chords in the song and program drums, an arrangement I would not have arrived at without having been injured. I think there is a darkness to the layers of vocals because I was feeling so down at the time, but also a sort of anxious intensity because I was inspired by the restrictions I was working with.”

Listen to “Tongue of Yours” via SoundCloud.
https://soundcloud.com/thisryanegan/tongue-of-yours-2/s-RgOUM 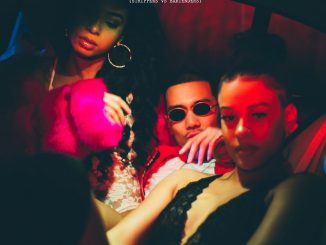 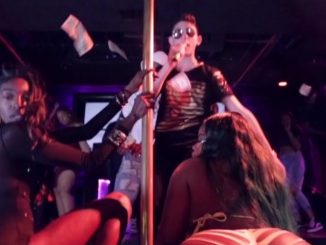 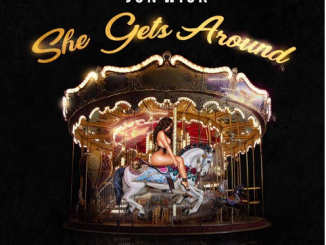 Jon Wick – “She Gets Around”