The King Of The Bay Is Back!

Rapper and legendary emcee E-40 has returned with another single titled, “Straight Out The Dirt” featuring Yo Gotti and Youngboy Never Broke Again. With E-40 being in the game since the 80s he knows what makes a record a hit and this new track is evidence to that theory.

“I brought so much shit to hip-hop. I’ve been relevant in each generation and each decade and I’ve done it as an independent artist.”

The track has a bumping beat and E-40 matches the production with his catchy lyrics. As he raps about working hard for his success, E-40 will truly inspire you to work for your own dreams. “Straight Out The Dirt is definitely set to be a hit which isn’t anything new when it comes to E-40. 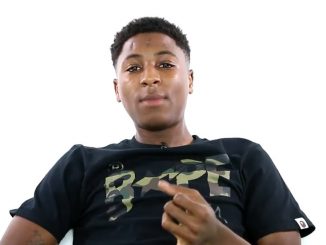 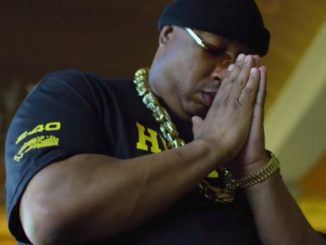 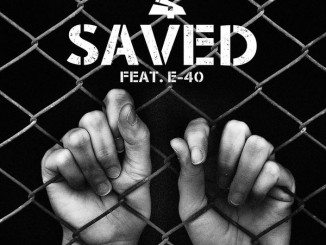