With more and more small town recording artists breakout into worldwide sensations, we get a taste of a new upriser quickly climbing up the mainstream ladder in the Lynn, Massachusetts recording artist, C Wells. After releasing his Don Cannon-hosted new mixtape, ‘Before the Tour Bus’, C Wells links up with Director Pxvcegod for the visual presentation for the track, “187 781”.

Produced by well-established producer Wheezy, C Wells new video shows the dangers of living in the “City of Sin” known as Lynn. Wells skills are astonishing on the track and visual further evolves the tracks amazing finale. “187 781” is a great jumpstart for newfound fans looking to get into some new music heading into the new year.

Look out for more C Wells coming in the fourth quarter.

Check out the new video below. 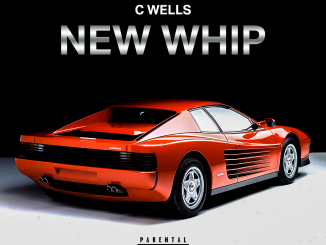 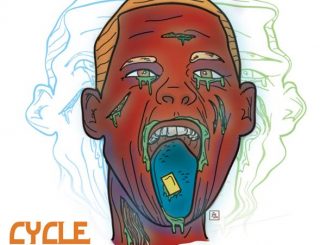 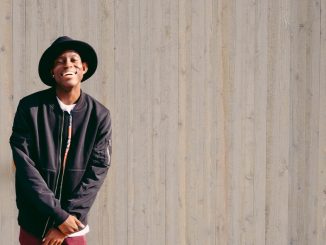