Nick Cannon and two of Hip Hop’s icons, Too Short and E-40 will serve as Producers in new series “The Yay Area”.

The series promises a real look inside the drug supply chain and street distribution for the Bay Area. A project that can be described as a Bay mix between HBO’s “The Wire” and “The Sopranos”.  The Yay Area looks to explore the criminal syndicate, politics, police force and people within the Bay. This new venture comes at a great time for a busy Cannon who just recently inked a multi-year deal with Fox.
Cannon continues to dominate television with his Wild’n Out series for MTV.  Wild’n Out is currently the longest running show in the history of MTV. Cannon proudly premieres Season 12 Aug 17 with Chance The Rapper.
On the Movie front, Cannon is set to release his NCredible / Cash Money film SHE BALLin 2019. A film directed, written and produced by Cannon. Teaming up with another Hip Hop Icon on this project as well. Cannon and partner Bryan “Birdman” Williams share the screen along with pop star Chris Brown.
Pre Production For The Yay Area will begin this Fall. Stay tuned 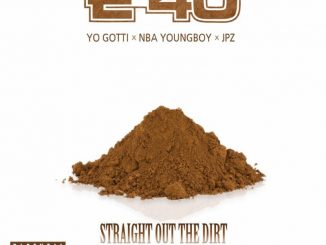 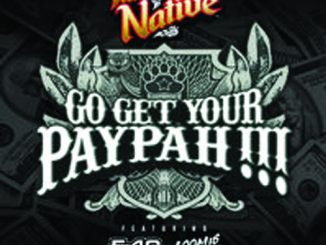 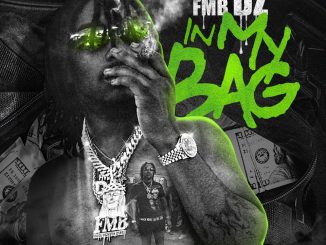