With the recent passing of East Coast hip-hop legend, Prodigy (Mobb Deep), we shed light on one of Prodigy’s last West Coast collaborations before his untimely passing.

Prodigy’s voice will sorely be missed throughout hip-hop’s broad landscape, though his essence shall remain via various legendary recordings, and will live in the hearts and memories of those influenced by P, indefinitely.

Check the song below. 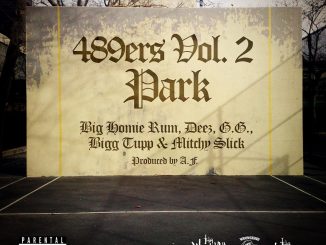 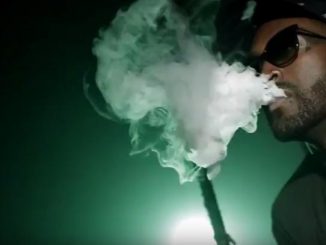 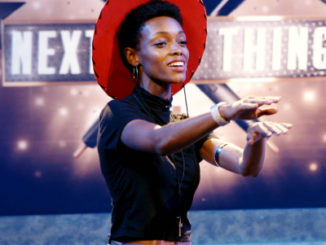