Singer, trumpeter, composer, Johnny Britt graced the stage with elegance and swag during a performance that evoked the reason why we fell in love with Marvin Gaye and his musical legacy!  It was an evening to remember in Los Angeles and if you missed it, here’s the 12-inch.

Glass, the music director, introduces  singer Johnny Britt to the stage but before the singer opens his set, Glass presents Britt with a white-cream colored jacket with a red and blue “G” monogram, on the left breast pocket; that was owned and worn by none-other-than Marvin Gaye.  Britt slips into the blazer (which fit him perfectly) and begins to play “Inner City Blues” from his new CD “Marvin Meets Miles”.  The whole room transformed into a dream-like sequence of an imaginary Marvin Gaye meets Miles Davis private concert; that only the privileged were able to witness!  Coming up from the floor of the restaurant, the audience loses it as you hear gasps, sighs, and patrons singing the song’s harmonious, breakdown riffs along with Johnny.

On the eve of his 30th., Wedding Anniversary with his wife Arlene, his performance created an emotionally charged religious experience.  Johnny’s connection with R&B aficionados comes from their familiar longing to hear Gaye’s musical legacy being played masterfully with respect and from Johnny being able to keep R&B music updated and alive.  His newest CD “Marvin Meets Miles” has an original track “Marvin Meets Miles and the soon to be released this Fall “What’s Going On”.  The singer, musician is currently up for Grammy consideration in multiple categories.

To hear Johnny Britt’s “Marvin Meets Miles” go to johnnybritt.com and keep up with him on social media:  Facebook, YouTube.  For interviews and bookings contact:  danihollandpr@gmail.com. 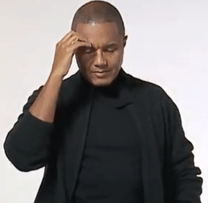 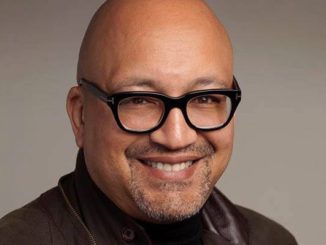 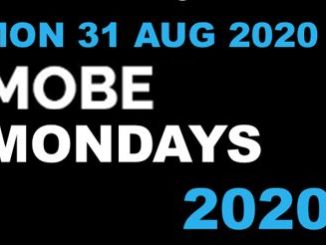