Chauncey Denham, AKA Young Universe, is a hip hop naturalist performing all forms of multimedia production and development from audio, video, graphic design, event promotion and branding based and founded around hip-hop music, lifestyle and culture. Work based in Milwaukee, NY, San Francisco, Las Vegas and Tokyo, Japan.

Chauncey started his musical path at the tender age of fetus, as told by his mother, that anytime music would play, he would start kicking and moving. The vibration has always been one with him.

As time progressed, he did as well, always having the dream and being a music producer, arranging groups of friends to have freestyle sessions, to joining the underground hip-hop power group “M.E.T.” which members produced people such as multiplatinum producer “Rico Love”, famous bay area DJ Pharoahgahmoe. Moving to San Francisco in 2001 to expand his career, he worked with Bay Area legends such as AgentStrikeNine, Equipto, Tab Doe, and more.

In 2004 Chauncey moved to Tokyo, Japan, yet again to take his music to the next level independently where he worked with Tokyo hip-hop legends such as Twigy, Rino Latino, Monohon Squad and Kaminari Kozaku to name a few.

Being said to be the first black rapper that wasn’t so called famous in America, he was allowed to rap in English on Japanese hip-hop songs. Legends like singer and rapper “Dubrock” said they made him rap and sing in Japanese only.

Moving back to the States, Chauncey has continued to work hard to grow. Moving to Los Angeles in 2010, doing video production and music production for local L.A. artists as well as himself, to now currently working with artists from all around the globe.

He is bringing a pure hip-hop sound, vibe, as well as branding new artists, producers, companies and any form of art talent with the company Crystal Sound Music Group/C. Denham Creative LLC, planning on leaving his legacy and imprint for the world to see, feel and remember for the ages. 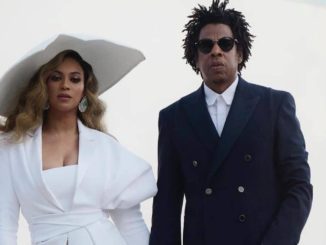 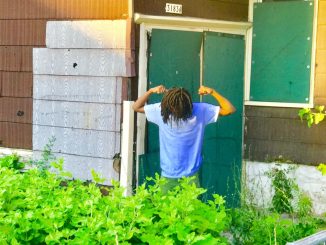 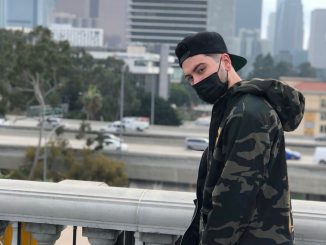