Leon Haywood was an American funk and soul singer, songwriter and record producer. He was best known for his 1975 hit single “I Want’a Do Something Freaky to You”, which has been much sampled by Dr. Dre and others.

Haywood was the godfather of One West Magazine CEO OG Cuicide & started his music career giving him his first record deal. 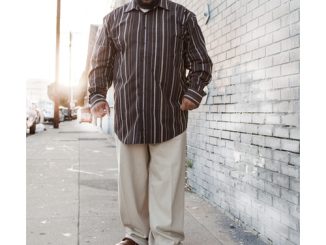 4 Comments on Leon Haywood Passes Away At 74