Kovah, one of the most promising artists on the west coast now being managed by OG Cuicide’s One West Management.

Raised in Carson and coming from a family of Compton roots Kovah has an urban but universal million dollar sound. Edgy, soulful, and seductive, there’s no limit of success for this kid.

Coming from a household of musicians and a father who also sings he had no choice but to pick it up while also being influenced by names like Sam Cooke, Marvin Gaye, and Jackie Wilson.

At 22 years old he has multiple label offers, a few big name features, several single releases pending, and hoping to take the world by storm. Already catching the attention of big names in the industry with his first single “DYDL” we’re all excited for what’s to come next from this young artist.

Speaking with Kovah he’s determined to be the biggest mainstream singer in this generation and the next and it seems like he’s on the right track, keep a look out for big things from Kovah and One West Management he might just be your next favorite singer. 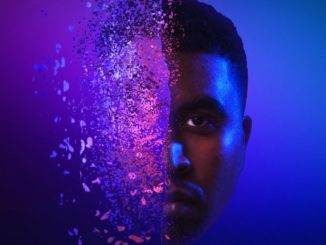 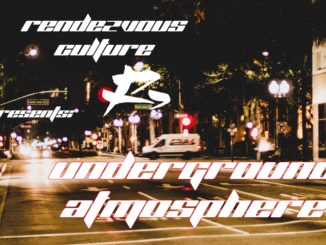 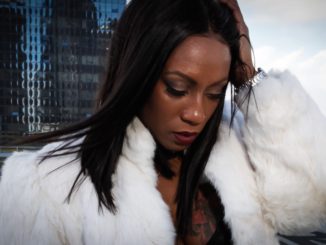