“IESHIA” is the fresh young female artist taking Oklahoma City by storm and dominating the air waves across Urban, Rhythmic, and Top 40 charts in the Top 200 National Billboard. She is the first recording artist in her genre to blaze three chart topping areas with not one song, but two in the Oklahoma City market. The local radio stations, concert promoters and businesses are taking great notice as door after door opens wide to receive the young thought provoking artist.

In a media market where “Trap” Music is growing in popularity and R & B is a dying genre, IESHIA’s fresh style and unique approach makes her shine like a diamond in the rough. With endorsements from some of the industry’s top DJ’s including, DJ Carisma, who named IESHIA “California Pick of the Week” and national spin play she is receiving from the BakaBoyz, professionals like Mack McKinney (who has produced hits for the likes of Ne-Yo and other top artists) are happy to work with the young artist. Even Kevin Lewis, President of Virdi KO is servicing her record to DJ’s across the US.

Tony Neal of “Core DJ’s” allowed IESHIA to perform both of her hits ‘JAM featuring Snoop Dogg’ and ‘Drop It Down’ at CORE 24 in Atlanta last summer. After her performance, Tony excitedly approached IESHIA and told her that her performance was more than he expected, that he was blown away and advised her to continue to keep performing and writing music. He further stated that in 1992 he met a young lady that performed in Detroit who after her performance was down on herself and disappointed. But he insisted that she should not be and to keep striving. He assured her she would go very far. 8 years later the young lady died in a plane crash. He only told two women they were amazing after a performance, the first was the young lady in the crash, Aaliyah and the other was IESHIA. He then stated that IESHIA reminded him greatly of Aaliyah.
### 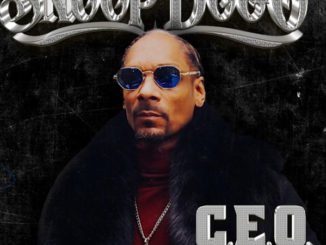 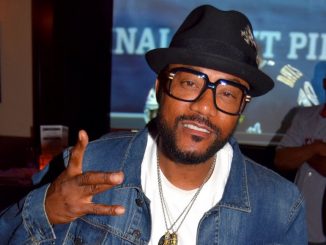 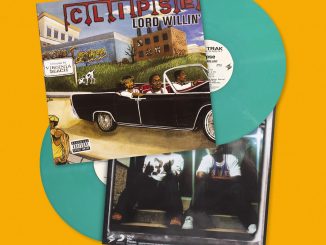