Rek Banga is creating his own lane in the music industry with a unique genre of music he calls HoodRock. Also known as Dahoodrockstar, his style of music is recognizable by his hard, scratchy vocals and catchy lyricism. The New York-born rapper relocated to New Jersey and has consistently pushed a brand that is anything but average. While many artists let the pandemic slow them down, Rek Banga saw a window of opportunity and created a special marketing plan to reach the masses. He went into malls and supermarkets around the tri-state and his eccentric antics can be found going viral on social media. Starting 2021 powerfully, Rek Banga and Coi Leray collaborated on the club banger “Gimmy Licky”, which has amassed almost 3 million views on YouTube alone. The East Coast rapper continues to find success with his hit single “Spaghetti” from his album Banganattii, which charted in the Top 10 on iTunes. 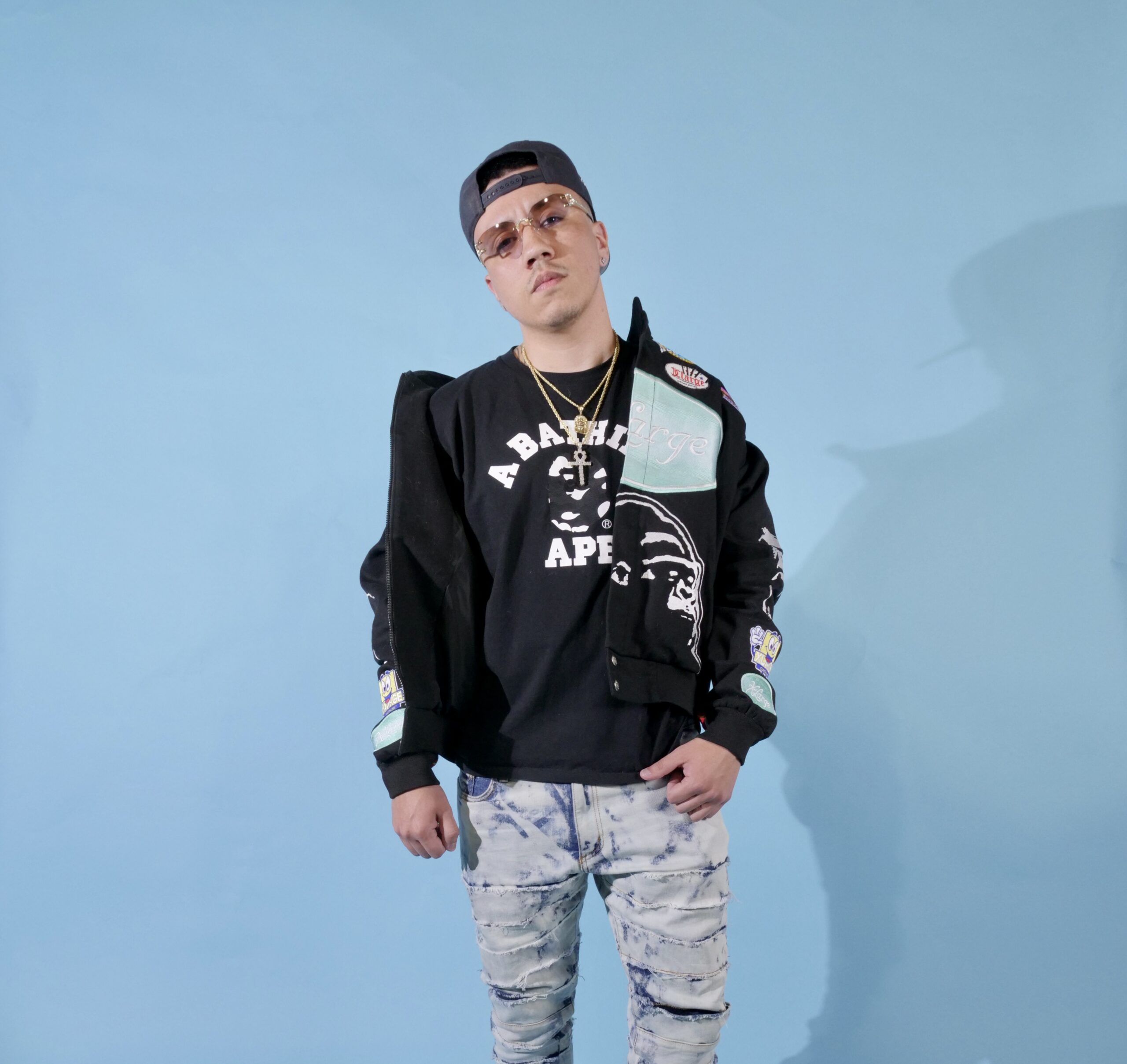 Mike Dynasty Making a name for his self in music 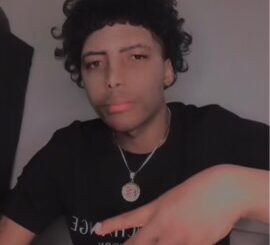 T’kari Is building a name for his self through music 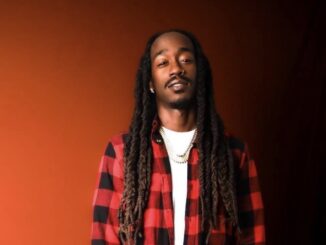 Pharoah Lotto Making powerful moves that the world will love