In March of 2019, Cam Carter sat down with us for his first One West Magazine interview. The article was titled “Move Over, I Got Next.” That statement is proving accurate as Cam continues to evolve from an aspiring rapper to a seasoned songwriter, CEO of an independent label, and now a fully verified recording artist on such platforms as Genius, Instagram, and Spotify. In just two years, Carter has managed to garner the attention of hip-hop’s largest publications, establishing himself as an artist who is willing to defy genres and amassing recognition from some of the biggest names in the industry.

While his debut album, Halo Into Hell, has unfortunately been delayed due to Covid-19, Carter has been consistently recording and releasing new music throughout quarantine. For example, in the Spring of 2020, his “Pink Panther” single landed on Fetty Wap’s Who Got Heat: Volume 5 mixtape—with assistance from none other than the legendary Skinny Pimp:

All of this was just the beginning. The business world came calling next as Cam sought to remain on the cutting edge of both cryptocurrencies and various other industries while making a name for himself in Los Angeles. He proceeded by partnering with 7 Leaf Farms, Lucky Buddha Beer, and Habits 365, among others. With music as his primary passion, however, a crucial pilgrimage back to his hometown seemed inevitable; so he packed up just as the fire seemed like it was getting too hot and embarked for Tennessee.

“I visited Memphis for the first time since I moved to LA. I’ve been working exclusively with Jason Gillespie over at American Recording Studios and [Lawrence] ‘Boo’ Mitchell at Royal Studios. Both spots inspire me tremendously because I am physically surrounded by greatness. I brought a song concept to Boo that I had been struggling with for years and he brought it to life. That was an amazing experience to take a seat and listen to someone that makes hits for a living walk me through my own song. Boo is now like a father figure to me in a way I can’t explain. We’ve spent hours on the phone just talking about life and all things outside of music. I promised him that one day I would become one of the best songwriters of all time and he assured me I was a superstar and didn’t even know it yet.”

Royal Studios, established in 1956, is one of the original recording facilities in Memphis—a place famous for its affiliation with the likes of Al Green and Chuck Berry (to name a few). More recently, the historic building has housed acts like De La Soul or Bruno Mars. For this reason, and many more, Carter feels at home. Meanwhile, on the other side of town, he’s been building rapport with the good people at American Recording Studios as well—in fact, the two establishments share a rich history. When the original ARS came upon hard times in the late 1960s, Royal Studios hosted their sessions, as they remained in demand during the music industry’s golden era. Eventually, in 1967, they opened the Deadrick Avenue location which stands to this day.

“I brought Jason [Gillespie] my hit power singles because I have a past with American Recording Studio. I used to sit through sessions like an owl on the wall and just watched one of my best friends, Big Phil, mix down some of the hottest artists in the city. When Boo and Phil got swamped with an ocean of ongoing projects, I was lucky to find open time slots. Even though Jason is super busy, I’ve been able to record a lot of quality stuff down there. I can’t wait to get it released.”

American Recording Studio was recently rewired with Accusound cables and equipped with world-class analog recording gear. The live echo chambers, floated floors, acoustic design—and, of course, the history—set ARS apart from other studios. “Elvis Presley, Johnny Cash, Loretta Lynn, and Jeff Buckley all recorded there; so I’m looking forward to adding my name to that list.”

You can find Cam Carter on social media and stream his music on all major platforms. 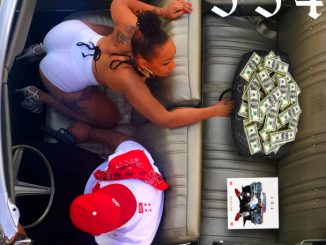 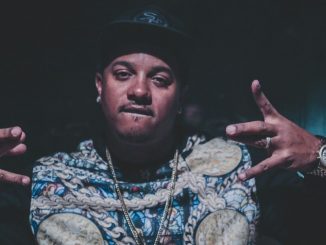 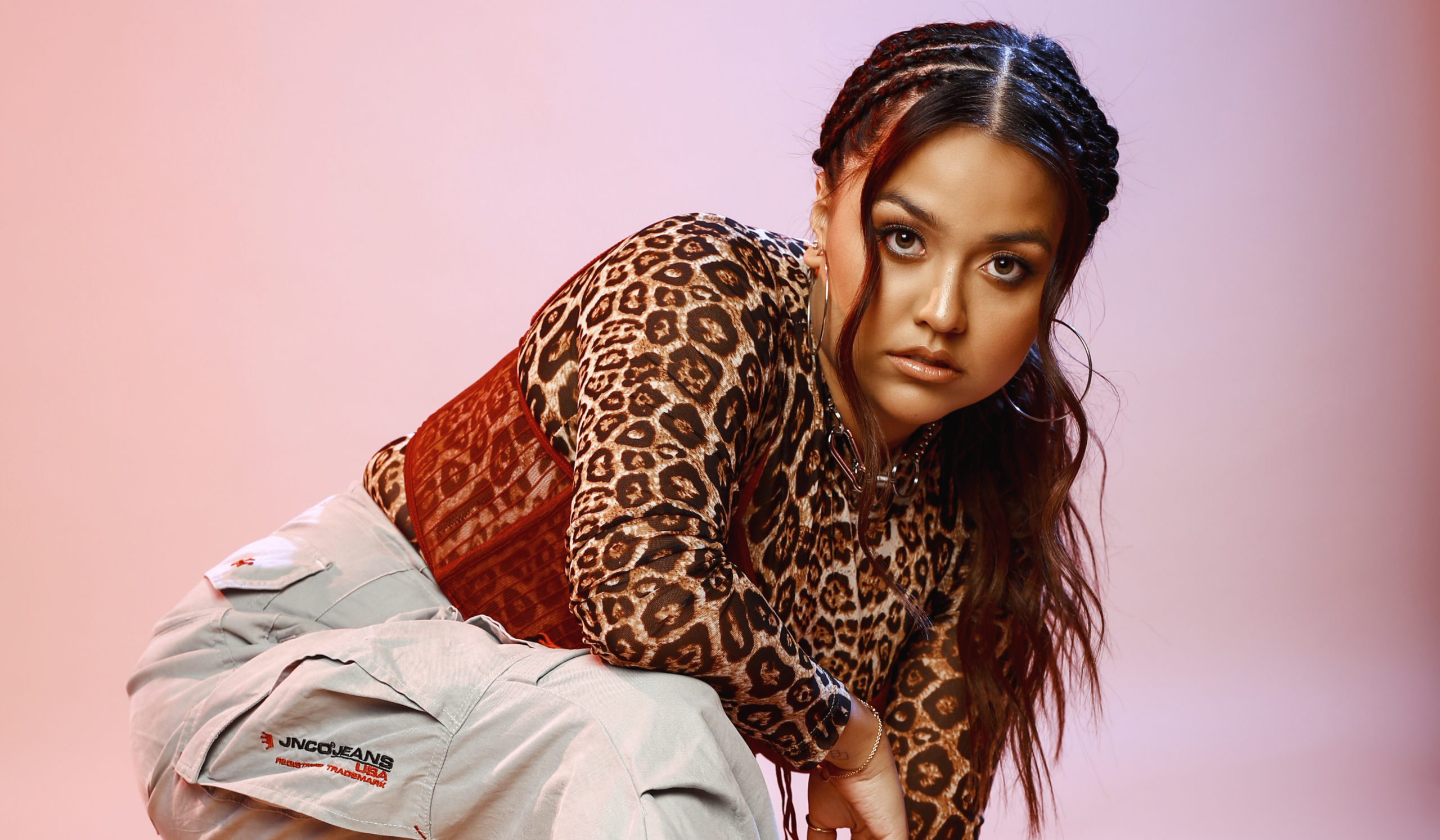