King Von wrote himself, he had originally planned to make “Wayne’s Story.”

Directed by Joán based on a treatment. Though he was not able to complete the execution of a trilogy for this story, the new video, which was Von’s favorite of his videos, lives on as a document of the man’s singular talent.

To celebrate Von’s artistry, music, and vision, Von’s team will continue to roll out Welcome To O’Block, while continuing to share unreleased music, videos, and interviews that Von was able to complete in his lifetime. 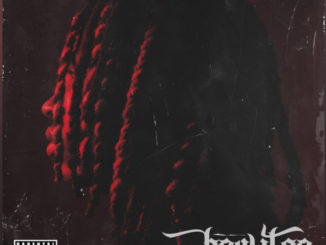