Hadar Halo is a 23-year-old singer based in Los Angeles. Halo blends the resonance of Jazz, Soul, and R&B. Halo’s focus remains on the creative process of music-making and strives to remain faithful to the craft.

Carson Ferris is a 10-year-old multi-instrumentalist who is a member of the One Voice Children’s Choir. He traveled to Japan in October of 2019 to sing with OVCC in Tokyo and performed in Rice-Eccles Stadium to over 10,000 people. He is a part of the singing group Voices Elevated and has had the opportunity to sing with the Debra Bonner Unity Gospel Choir.

EJ Wright is a singer-songwriter originally from North Carolina. He moved to Los Angeles after attending the Professional Performing Arts School in Manhattan. He was singing before he could talk and began songwriting at the age of 11. His style is Neo-Soul/Pop R&B. He plays the guitar, keyboard, bass, ukulele and drums, and is teaching himself Logic and PreSonus. He currently has 3 original songs out on all streaming platforms and will be releasing 5 new songs in the coming months.

Kaley Robinson is a 20-year-old student from Murrieta, California. With dreams of performing in front of thousands, she has been in love with singing her whole life. She has performed the National Anthem at her school sporting events but is aiming to achieve so much more. As a former Division one softball player at Loyola Marymount University, Kaley is no stranger to hard work and achieving her goals. She hopes that one day, singing can be one of them.

Our headliner Joshua Ledet is from Westlake, Louisiana. In 2012, he placed third in the eleventh season of American Idol. He is known for his soaring, church-bred brand of old school soul music.

Lion Pack Music Group and Lynn Allen Jeter & Associates will be producing a bi-monthly Indie Artist Virtual Showcases which will feature four to six independent artists that will all showcase their talent and have an opportunity to work with Emmy award-winning producer Nate “IMPACT” Jolley. Nate “IMPACT” Jolley has worked on countless successful projects such as Shahadi Wright Joseph’s debut album featured on the Lion King soundtrack, Fifth Harmony’s Candie’s Commercial Music, and Austin Mahone’s #1 Single in Japan ‘Perfect Beauty.’ Jolley secured a Universal Music Group record deal for Shahadi Wright Joseph and has worked with many labels. Jolley specializes in artist campaigns and artist development and has partnerships and deals designed to help further any new indie artists’ musical career. 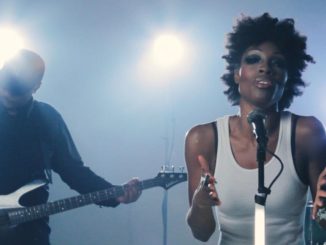 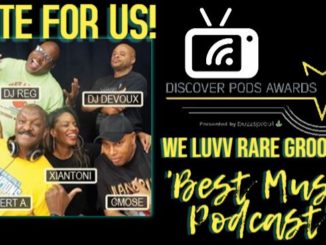 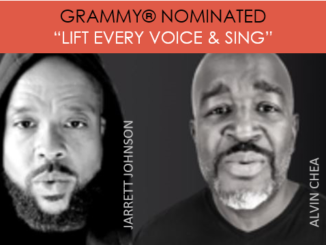