Alicia Keys has released her latest video for “Love Looks Better” and it couldn’t have looked more fun! In the video, she goes through New York City’s streets, picks up jeans and Timbs by trading in her dress, and gives a resonating performance by standing on top of a parked truck.

“Love Looks Better” was released earlier this month, before ALICIA and the debut was lived up to the Grammy Award-winning singer’s talents. On September 10, Alicia opened up the 2020 NFL, by performing a catchy track. This was accompanied by an announcement by NFL about a commitment of $1 billion to support Black businesses and communities. OneRepublic’s Ryan Tedder co-produced the track.

Before its release, several cuts were released from ALICIA such as “Good Job,” “Perfect Way To Die,” “Time Machine,” “Underdog,” and the Miguel-assisted “Show Me Love.” Alicia Keys also shared a visual for “Wasted Energy,” after the release of the new album, and the former featured Diamond Platinumz. She also premiered a performance version of “3 Hour Drive” with SiR via COLORS. About three months ago, Alicia Keys went head-to-head with fellow R&B icon John Legend in a Verzuz battle on Juneteenth.

Alicia has recently spoken about her choice to perform “Love Looks Better,” with the objective of driving social change:

“We are already seeing the blatant injustices that are going on around us. As an artist, I’m always thinking about how can I use my platform to further racial equity. This fund is one of the answers and our goal is to empower Black America through investing in Black businesses, Black investors, institutions, entrepreneurs, schools and banks in a way to create sustainable solutions.”

Watch the new video for “Love Looks Better” by Alicia Keys below. 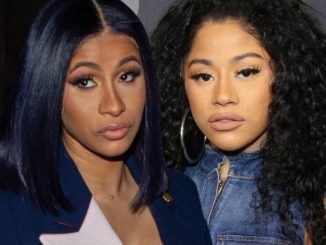 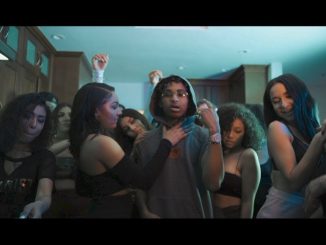 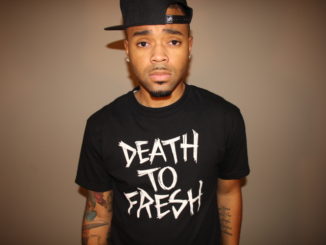