Cordell Kilcup is an upcoming artist out of Seattle, WA who has his sights set on 2020 not only just the year but his vision as well. He couldn’t wait till the day that he could push a fly whip thru the city with his own mixtape being the soundtrack for the night. Growing up in Seattle, he saw a lot of musical influences from all over the map. He credits 8-Ball, Suga Free, Devin the Dude, Pimp C and Mac Dre as being a few of his musical influences based on their melodic hooks and personality bleeding through the track which is what he aims for.

Cordell Kilcup had his first real musical experience was with his uncle Timothy “Tangaray” Pleasent who let him attend a studio session with him and that made him fall in love with the process and creativity behind the music.

As he diligently searched for his own voice, Cordell Kilcup stopped at guitar center in Seattle and set up his own private studio in his basement by the end of the day and the rest was history. He continued to sharpen his skills and looked into a more professional studio setting which guided him into of Pacific Studios in Tacoma. Since then, Cordell Kilcup has put in the work in making consecutive drops of music on SoundCloud and recently dropping his first mixtape,  Luxury-Tax Vol.1 which released in September.

Stay connected with Cordell Kilcup below and leave us a comment. 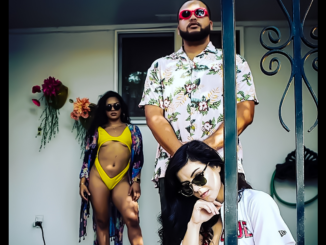 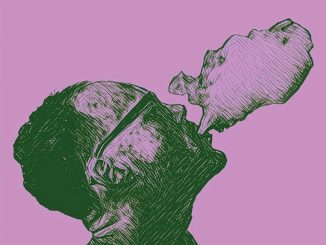 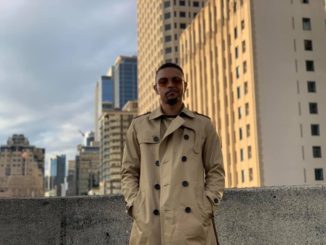