Seattle-based rapper Maribased1 is bringing a fresh sound to the west coast, with pop and rock-infused production and a whole new take on “chilled-out” vibes. Hailing from the North West, he grew up in the rain and the snow—not a common theme for your average hip-hop artist. Now, he’s ready to drop his first full-length, following the release of his debut mixtape, Mariotto: Volume 1. Check out the promotional singles for Mariotto2 below:

I had the pleasure of sitting down with Mari recently to give One West readers the inside scoop on “Bouncin,” “Score’n,” and the full project, set to be released in 2020: 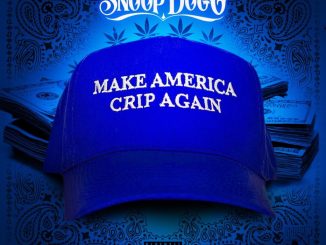 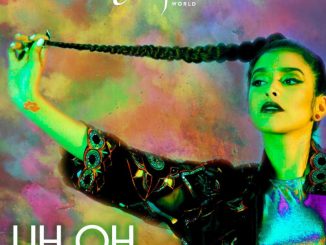 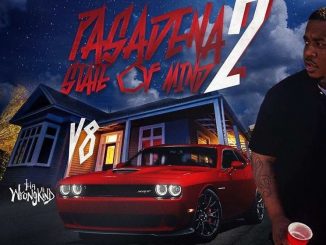