International recording artist Tonik Slam has been quiet for a lil bit since his highly-publicized arrival a couple of years ago. Shaking the rust off and back in the saddle, the Yekaterinburg-born emcee previews his return to the prime with the release his teaser trailer for the new track, “White Russian”. On the track, Tonik teams up with popular group Tha Chill for reemergence with a promising new direction in today’s music.

“White Russian” is a promising return single for the rising star. Impactful, buzzworthy, and catchy, the new track is a great jump-on point for newfound fans eager to get to know the up-and-coming star. A great return to a once #1 recording act on the Russian iTunes charts.

Brief history on Tonik Slam. Known for his house party origins and sharing the stage with legends like XZIBIT, ONYX, and Raekwon(Wu-Tang). Best known for his collaborations with West Coast veterans Kokane, Kurupt, and Crooked I. Starting his own imprint, Tonik Slam has released three solo projects to-date and a joint project with Kokane, titled, THA KEMISTRY.

As Tonik Slam makes his return, Tha Chill seizes the opportunity to promote their upcoming new album, entitled, 4WIT80. With “White Russian” only the beginning, Tonik Slam is promised to release a new project in 2019, an immediate follow up to his 2014 effort, Hell-A-Cold. Preview the trailer to “White Russian” by Tonik Slam, featuring Tha Chill, below. 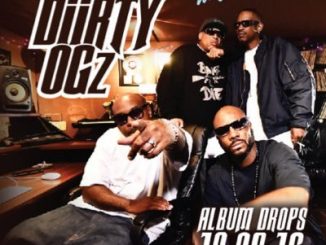 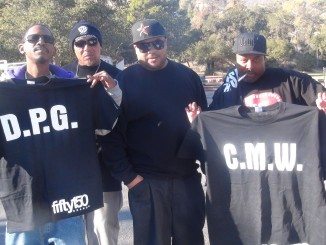