The show Breaking Bad has long since been the first thing that comes to mind when thinking of Albuquerque, New Mexico, but upstart emcee VEZ plans to put his city on the map for a new reason, bars. The 18-year-old ABQ resident has been in a different kind of lab, cooking up for the last few months and now is ready for an onslaught of releases for the remainder of 2018. We start things off with his video for “Drama.”

Says Vez:
“It was just one of those beats that gave me the chills. I knew right away I just wanted to say some reckless shit with high energy. Coming up as a white, teenage, rapper in a city not know for music had me thinking: ‘how in the fuck am I gonna make it from here’ and seeing rappers who I feel like I’m better than kinda had me aggravated. The past year I’ve had so much hate because I was the only artist from this city getting national attention. Wih this video we wanted to show the life of an everyday aspiring rapper going through DRAMA due to people not believing in their dream.” 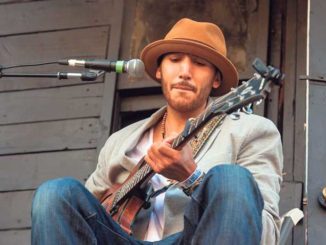