“Easy Money” is available now on Xfinite, Direct TV “On Demand”, Comcast, Amazon, and all physical retailers including Target, Wal-Mart, and Barnes and Noble. 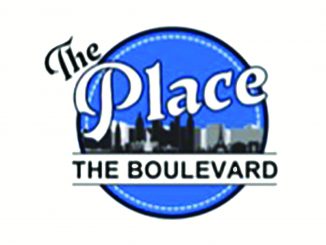 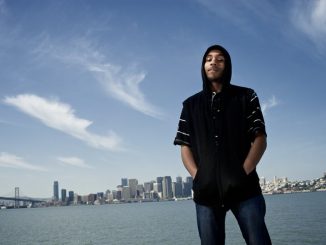 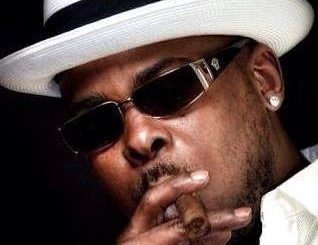