Tejai Moore has shown that he has a strong drive and passion for his craft and future. Foreshadowing of it is seen in Tejai new video, “Reverse”.

“Reverse” i​s about missing something that you once had and wanting to reverse things to how they used to be with that person. The record has an Afro-Beat/R&B/Pop feel to it, which could crossover into many markets and reach many demographics.

​”Reverse” is off of ‘Write My Wrongs​’ ​T​ejai Moore’s first official album. It reaches far into the depths of who he is as an artist, but also as a songwriter and person, period. With records on it ranging from R&B to Urban Pop, Write My Wrongs is feeling like a possible instant-classic from Tejai Moore. 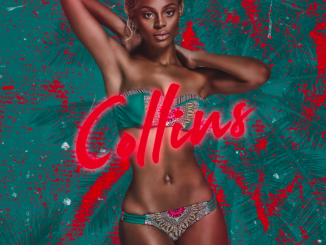 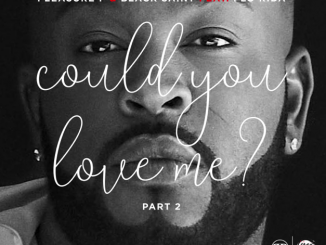 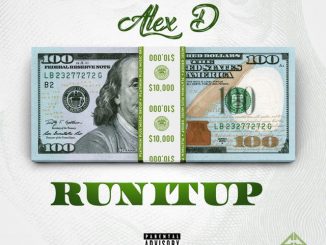 Miami’s Alex D is Rising with “Run It Up”