Word quickly spread around the Bay Area like wildfire at the top of the summer of a hot new artist known as Money Magiic with his hit songs, “Swerve” and “Pay Me”. Continuing to campaign his newfound success, Money Magiic teams up with the hottest Bay Area act right now Mozzy for the new video, “23”.

Inspired by the iconic sneaker franchise, the Bay Area shines bright in the CMDelux Film as they show off the strength, pride, and unbreakable unity the Bay has for its fans and its Hip-Hop community. Both artists trading stories of growing up and experiencing the rise of the show phenomenon. A song that the hood and sneaker heads will have on repeat in their playlist for months to come. Magiic style is catchy and versatile, delivers lingo, slick wordplay, and gritty but high energy attitude.

Money Magiic has already been co-signed by the Bay Area’s finest. Along with Mozzy, including next generation acts Show Banga, Nef Tha Pharaoh, Rayven Justice. “23” is the perfect jumping on point for newfound fans of Money Magiic looking for that new Bay Area sound.

In less than a week prior to the videos release, Mozzy popularity help the video accumulate over 50k views and climbing tremendously daily.

It’s definitely safe to say Money Magiic’s got next to breakout of the Yay Area. Get Familiar. 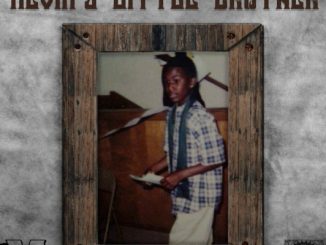 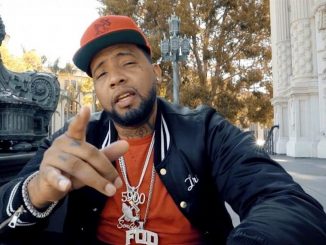 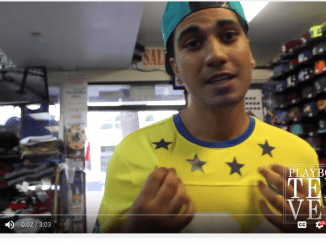