Hailing originally from Southside Chicago now residing in Wisconsin, Romey releases the second visual off the upcoming first volume of his new mixtape series, ‘Game of Thrones’ with the cut, “Miami Nights”.

Produced by Unit-7, directed by Michael Alston, the self-proclaimed King of the Midwest hits up South Beach in the foreigns with his co-stars B-Ezee and Tre Creamer for a night filled with VIP clubbin’, Money falling from the sky Strip Club extravaganza, and NSFW pool party.

“Miami Nights” is the second single off of Romey’s forthcoming project, ‘Game of Thrones Vol.1’, which will be available on all streaming outlets late 2017. Featuring guest appearances from fellow Chi-town recording artist, King Louie. 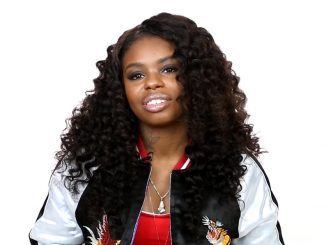 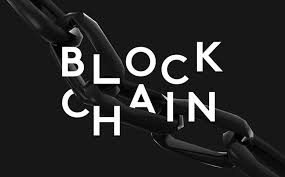 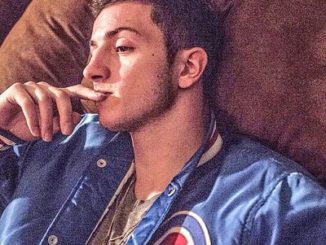