Gucci Mane has alway had a great eye for finding superstar acts in their early stages including Young Thug, Migos, and Mike Will Made-It. Continuing his scouting of the next breakout star, Gucci has signed new protege Hoodrich Pablo Juan. The newly-signed 1017 Eskimo act links with well-known marketing guru Sour Matt a for the release of his new concept EP, ‘South Dark’.

From the new 7-track EP, Hoodrich Pablo is receiving a lot of praise for his highly-anticipated new video, “Do This”. Sour Matt A&R’s the new project and is credited to handling high-profile brands including Colt 45 and successful Japanese-based clothing line, Lonerism.

Gucci Mane announced the recent signing of new talent along with fellow hot ATL recording artist Lil Wop. With Atlanta at the top of music right now, Hoodrich Pablo Juan’s alignment with Gucci Mane is a safe foreseeable prophecy that we have ATL’s next generation of superstar.

Watch Hoodrich’s new video “Do This” above and check out his new project courtesy of Spotify below. 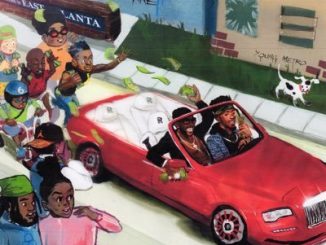 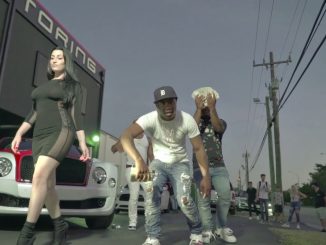