IgnoVa is an international hip hop artist who combines maintstream genres with an astounding, acute presentation of lyrics. Known for his trademark K E E P positiveSpirit™ campaign, the young New Jersey native’s mission is far from over. According to IgnoVa, “Langston Hughes said it best: ‘life ain’t no crystal stair’. But with a positiveSpirit™, it is possible to achieve anything.” With two mixtapes under his belt, IgnoVa is currently working on his first EP. As a rising musician, IgnoVa lives and breathes hard work in the studio and on stage.

The latest mixtape IgnoVa released was “Ev’rythang Much Understood 2” (E.M.U 2). E.M.U 2 is the sequel to IgnoVa’s first mixtape, “Ev’rythang Much Understood” (E.M.U). “Just like E.M.U, I’m showcasing my ability to spit hooks and verses on popular beats while serving two original tracks”, says IgnoVa. In addition to releasing recorded music, IgnoVa has performed several shows in the Tri-State area, Massachusetts, and Delaware. Energetic and passionate, IgnoVa is poised to make a major impact on the music game.

Check out new music, and keep up with IgnoVa via social media below. 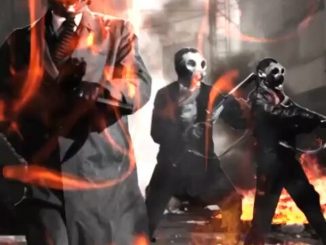 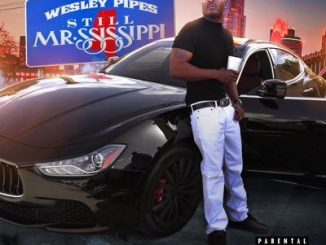 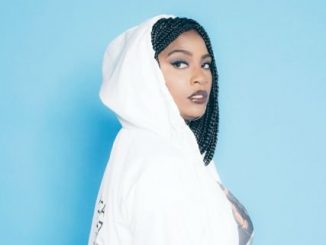