Chuck Berry, a musical legend often called “the Father of Rock ‘n’ Roll,” died Saturday March 18, 2017 at his home outside of St. Louis, Missouri. He was 90 years old.

Chuck Berry’s classics include “Maybellene”, “Around and Around”, “Brown-Eyed Handsome Man”, “School Days”, “Memphis”, “Nadine”, “No Particular Place to Go”; as well as “Johnny B. Goode” and “Sweet Little Sixteen”.

He was also infamous for making concert promoters pay him in full before shows, serving three years in a reformatory, and after becoming famous doing jail time on a charge of transporting an underage girl across state lines. Years later he was convicted of tax evasion.

Chuck Berry’s magnitude upon the rock-and-roll landscape is arguably unmatched. Having influenced a who’s who of musical and entertainment luminaries, Chuck Berry will forever be entrenched in rock-and-roll lore. Only on One West Magazine. 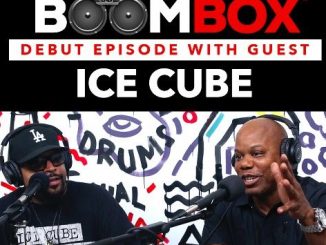 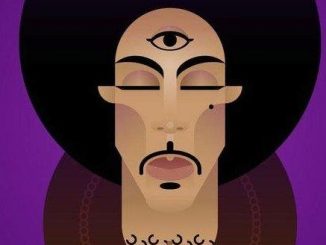