News
Palm trees and good breezes are what California is known for, but what about music? Home of Hollywood and the rest of the entertainment industry, Los Angeles has always been an incubator for some of the greatest artists of our time. 2022 is no different, with the introduction of Southern California rapper and singer Raymond Alan.
Raymond Alan has his regional sound on lock. His West coast roots shine through and are a guiding theme for his most recent release “Uncertain”. Raymond’s ability to convey his messages and thought process is powerful enough to virtually teleport any listener to his Los Angeles doorstep. With huge California influences like Dr. Dre, Ice Cube, and Ty Dolla $ign, some might say Raymond Alan has big shows to fill. Those people, however, have never given an ear to Raymond Alan’s music. One listen of his latest project “Uncertain” and it becomes more than certain that Raymond is right where he belongs in the succession of west coast royalty. Having opened for some of the biggest names in the region such as Kendrick Lamar, YG, and The Game, as well as having worked with legendary L.A. band 1500 Or Nothing, Raymond Alan is right on track to claim his throne. 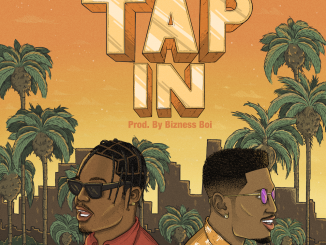 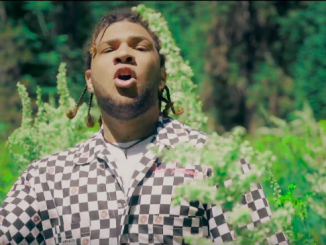 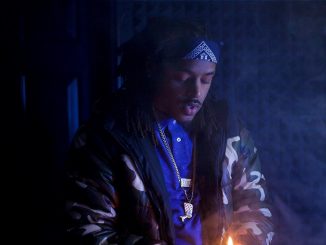