Earlier this year, Bay Area recording artist Lil Papi Jay made a name for himself with his SOB x RBE’s Yhung T.O.-featured hit, “Henny Way”. The song and video spread like wildfire throughout the Bay Area while Lil Papi Jay was on the road on his self-promoted promo tour. Reloaded, Lil Papi Jay takes his talents to the Dirty South to continue his nationwide spread with new single, “Holy Water”.

Directed by Omar the Director, Papi recruits popular ATL act, Peewee Longway (“I Can’t Get Enough”) for a friendly iced-out drip off between the two as they trade bars filled with lavish amenities of their own. “Holy Water” is Lil Papi Jay’s biggest track to-date as he continues to skyrocket to the top of mainstream supremacy.

Lil Papi Jay has a style all his own coming out of the Yay Area. Well polished, trendy metaphors, stylish presence, and gritty street appeal. “Holy Water” is keeping the Money Rich/RBC/eOne recording artist on the road, prepping the highly-anticipated release of his upcoming album, properly-titled, ‘Sink or Swim’. As the son of legendary Bay Area producer, Lil Papi Jay has a few big surprises in-store as he accepts the title of being the next big breakout star to come out of the Bay Area.

Peewee Longway is continuing to mainstay in the South with his latest single, “I Can’t Get Enough”. The video has already accumulated over five million views and quickly become an underground hit. Peewee is best known for his collaborations with fellow ATL hit makers Gucci Mane, Migos, 21 Savage, and Future. Peewee has become the gatekeeper of new sensations ready to become worldwide superstars with his stamp of approval like Lil Papi Jay.

Lil Papi Jay’s new album, ‘Sink or Swim’ slated of a late-2018 release via Money Rich/RBC/eOne. Follow Lil Papi Jay on Instagram today for up to the minute news. 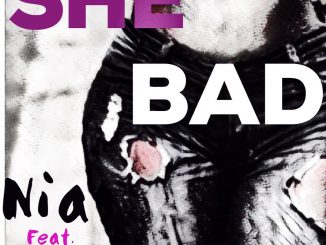 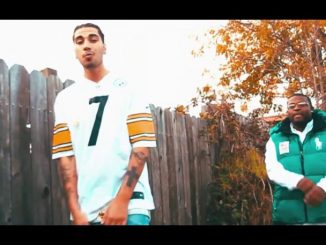 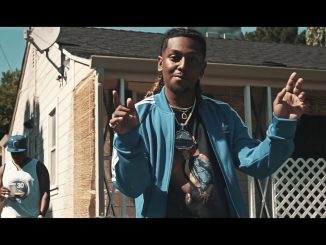