Rick Ross has a lot things to be happy about right now. The MMG rapper just welcomed his first daughter with IG model Brianna Camille last week, and on Wednesday he closed out the first season of his Vh1 television series called “Signed” with The-Dream and Roc Nation executive Lenny Santiago.

Shortly after the season finale was aired however, Rozay decided to premiere a new music video in support of his latest album Rather You Than Me. Following up “Lamborghini Doors” with Meek Mill earlier this month, the MMG bawse decides to come through and share a new video for his luxurious record “Santorini Greece.”

Bringing the title to life, Rozay heads overseas to the popular vacation spot to soak up the magnificent views and culture of the European city. Of course, it wouldn’t be a true Rozay video without some luxurious moments & beautiful woman, but then again that’s just another day in the life of the boss.

Directed by Ryan Snyder, check out the breathtaking & slow moving video (above) and let us know what you think!

About Jabari "DJ First Class" Carter 15 Articles
Jabari "DJ First Class" Carter is a 25 year old self-taught DJ whose passion for broadcast production is surpassed by his enthusiasm for Hip Hop Journalism and developing new talent. Born and raised in Chicago, IL, Jabari has always been pertinent with the music industry. He's also a staff writer at RESPECT Magazine & BLUNTIQ. You can follow him on Twitter: @1DJFirstClass. For all inquiries, feel free to contact Jabari at 1DJFirstClass@gmail.com.
Contact: Twitter 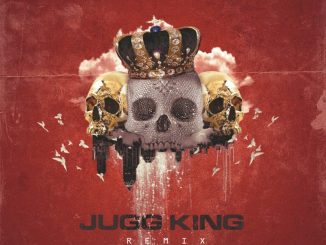 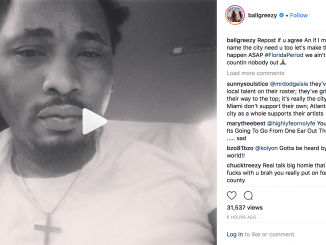 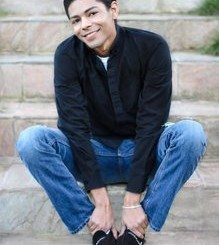