All Of The Baddies Meet Up At Diamond District. Next Monday, Be There!

Diamond District is a new exotic nightclub in the center of Hollywood. The women are beautiful and the food is amazing, thanks to Taste of The Caribbean LA doing their thing in the kitchen.

When a new spot comes up it’s important to have who’s who at the opening, and for Diamond District they had the Love & Hip Hop Hollywood cast help them celebrate. Stars like Hazel-E, Alexis Skyy, and Chanel West Coast were seen at Diamond District having it up. Other celebs were in the building as well like EJ King, Althea Heart, Tori Brixx and some unannounced NBA & NFL Players. 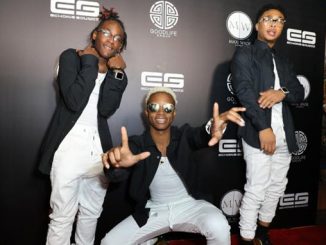 Celebrity Halloween At The Sofitel Hotel in Beverly Hills, CA 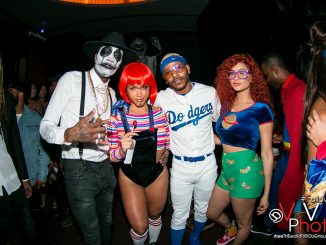