Today, we shed light on up-and-coming hip-hop artist, Madogg. With a stedily growing buzz, and tracks with West Coast star, Mitchy Slick, Westcoast Stone, and others, Maddog is poised to make a major impact on today’s music scene.

Hailing from the cityscapes of Las Vegas, Nevada, Maddog Productions rap/hip-hop recording artist/producer, Maddog, began hitting the ground running with his music career in 2008, and since that time has built up a great catalog of music, critical acclaim, positive reception, and an insatiable fan base within the hip-hop scene. Maddog’s sound is known for having a versatile and eclectic mix of Bay Area and Los Angeles styles, while incorperating southern elements.

Wasting no time at all, Maddog released his debut self-produced track, “Cadillac Music”, in 2008 with a local-area rap group at Odd’s On Studio, in Las Vegas. Shortly after the song release, Maddog and AHAT Rap Battle League CEO, Omar “OD” Davis, linked up through mutual friends, and Maddog played a song for him that sparked Davis’ interest. At that time, he was hired by Davis to produce the AHAT Anthem.

With Maddog’s career blosdoming quickly, and his name becoming very
familiar and recommended among the Sin City scene, he started working with respected Las Vegas artist, Trigaaah, on his solo album. They also independently released a couple tracks that received positive reception, at the same time networking with New promoters like Dantana, who connected the artist, Dead Rabbits, with Maddog, which led to a collab in the studio where they released the underground classic track “Real G’s”.

After producing several more tracks for their sophomore album “Audio Cocaine Volume 2”, Maddog would go on to produce two more notable tracks with Dead Rabbits, “True to the Game” (feat. Mac Lucci) and “Bout to be On” (feat. Killa Tay)”. During this time, Maddog produced a song for Wrongkind Records CEO Mitchy Slick’s artist, G.G., titled “Peanut Butter Guts”. Maddog was also continuing steady production work with several artists such as Yung Heck, King Fortune Locco, Young Logic, The Phantom, Tycoon, E.P.Fam, Ms. Versatyle, Twin, among many others in an effort to build his resumé and
become a larger name in the music scene, boasting elite skills and credentials.

On a consistent basis, Maddog has recorded new material for multiple projects, including two tracks for Trigaaah’s “I’m So Vegas” compilation album, as well as his own solo album. Maddog’s upcoming album titled “Rabies Shot”, slated for release later in the year, features new music from Westcoast Stone, Trigaaah, Mitchy Slick, S.W.K., Fogtown Phantom, and many more. Two singles from the anticipated album have been released digitally online; “Ya Know” (feat. Trigaaah and Too Tone), and “Catch Me In The Weed Smoke” (feat.
Fogtown Phantom). Both tracks received airplay on KCEP 88.1 FM’s “Indie Spotlight”, and on several online radio shows and podcasts. The
singles are also available on all music streaming & purchasing sites, and Apps. The album was mastered by renowned engineer Dave Fore.

After the release of “Rabies Shot”, Maddog will be releasing Fogtown
Phantom’s solo album on Maddog Records. In the meantime, be sure to keep up with Maddog’s official news, music, shows, events, and everything else related via social media and music streaming platforms.
Maddog Twitter 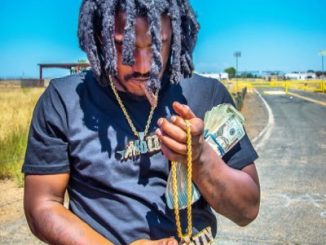 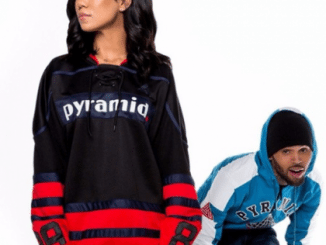 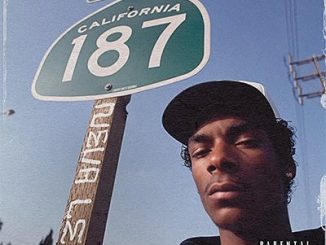