Kendrick Lamar has just released visuals to the critically-acclaimed song, “DNA”; off of the hugely successful LP, “DAMN.”. The nonpareil lyricist has the music world enthralled with his latest offering, and the new video, which features A-List Hollywood actor Don Cheadle, should olny amplify the already manic buzz surrounding said arist, and project, which will undoubtedly be considered a hip-hop classic in the near-to-distant future. Check the video below. Follow Kendrick Lamar on Twitter. Only on One West Magazine. 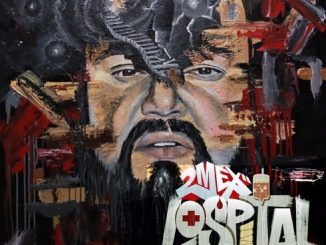 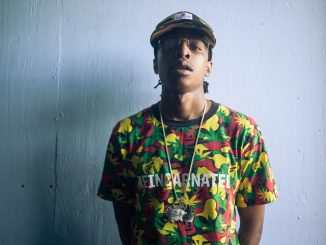 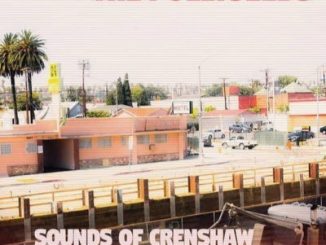