(Los Angeles, CA) – Since garnering posts for his song “Unlimited” with PnB Rock on a host of sites across the internet, LA based and Bay Area bred artist Ca$hPassion is releasing a visual for his radio friendly song that has generated over 600,000 plays to date on Soundcloud.

In the visual a vixen lures PnB Rock and Ca$hPassion in a chase around the city while the guys rap and a creative lined animation highlights their verses.
“This video is a real simple concept, it has a Summer vibe and in general we were just having fun,” Ca$hPassion explained.  “The homie Cash Money AP sent me like 250 beats, I loaded up the first one and literally recorded it in like 30 min. It was one of the first ones that I heard but it was exactly what I was going for.” 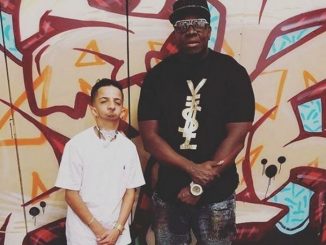 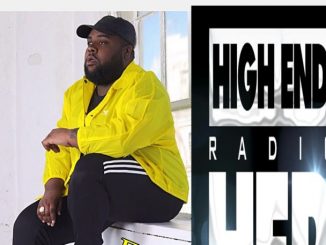 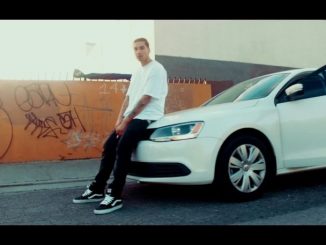