Atlanta based lyricist and songwriter Quest is an emcee ready to take over the music game. With his first major release of the year, he returns to the scene with an impressive new EP titled “A Guy Called Quest” . This six song project displays Quest’s raw talent and gifted lyricist, letting the world know how woke and conscious he is as an artist. As he is currently a student at Clark Atlanta University in Atlanta, he is balancing his academic endeavors along with his desire to be one of the most influential artists in the game.

As Quest continues his rise to the top he wants the world to know that he is ready for the big leagues. On records such as Benefits, and Soul Anthem, it is clear that he is a star in the making. His original cadences, confident demeanor on the mic and deep lyrical content, puts him in the company of Kendrick Lamar, J. Cole, and the late great Nipsey Hussle. From beginning to end, “A Guy Called Quest” is a masterpiece. You will hear the Los Angeles native spitting his raw truth of sacrifice in order to achieve a level of triumph that will make him a living legend. Quest comes from humble beginnings, and has no problem storytelling his life in a sonically pleasing manner.

Quest pours his heart and soul out on this EP. He is setting himself up to have the best year of his life musically, challenging any emcee who thinks they can go toe to toe with him. Anyone who is a Hip-Hop enthusiast will fall in love with the musical styles of Quest. Tap in with ATL’s next big rap star by streaming his new “A Guy Called Quest” EP. 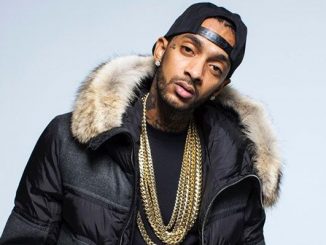 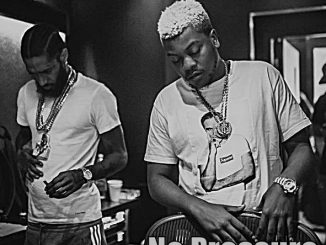 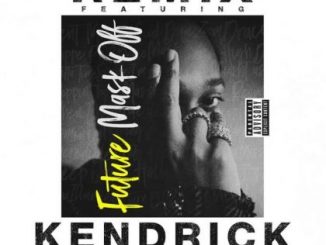