Industry-leading global management firm, GUIÓN PARTNERS is preparing to light up this year’s 41st. Annual Black Entertainment and Sports Lawyers Association (BESLA) conference at the exclusive Conrad Punta de Mita Resort, in Puerto Vallarta, Mexico. As a platinum sponsor of the convention, GUIÓN PARTNERS is presenting singer, Jade Novah, who won TV One’s top honor ‘Viral Sensation of the Year’. Jade’s performance is on the BESLA Uncut schedule at the Codex (on the resort) for Saturday, November 6, 2021, from 8:30 PM to 11:00 PM. An exciting show is in store for the BESLA audience!

Jade Novah’s introduction into the entertainment world comes with some skin, in the game…

This young multifaceted woman has won and received some of entertainment’s notable awards and accolades that include a nomination from the NAACP Image Awards for ‘Outstanding New Artist’ (for her debut album ‘ALL BLUE’) and is the winner of TV One’s ‘Viral Sensation of the Year’ Award. Spring of 2020, her sophomore album ‘STAGES’ won her the #1 debuted spot-on iTunes R&B charts. Most recently, Jade released her awaited new single ‘I Just Wanna Know’, which debuted in the top 5 on the iTunes R&B chart. In addition to her music, Novah has acting, comedy, and writing credits added to her arsenal of talent. The Super Novah had this to say about her upcoming live show. ‘I can’t wait to perform for the attendees at this year’s BESLA conference. I’m looking forward to feeling the good  vibes and beautiful energy from the stage!’ Rolling Stone, Madame Noire, Essence, Ebony, All Def Digital, and Good Morning America have all reported on the rising ascent, of her stardom. 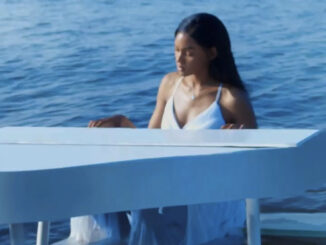 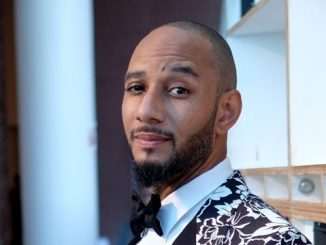 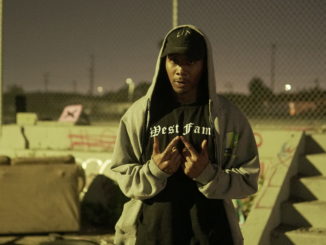