“Love yourself, where you come from, and where you headed.” That’s the message that independent artist Surfa Solo wants audiences to take away from his latest project Ice City. The 7-track EP, which is out now on all platforms, reveals a new side of Surfa that audiences have yet to see. Throughout each track on Ice City, Surfa Solo brings the vibes, and shows audiences what he’s really capable of. He displays not only his clever wordplay, but ability to rap over any melody and beat — telling a story along the way.

Now, with Ice City, Surfa Solo delivers a great album, as he puts on a show for his hometown, the Bay Area. Surfa Solo provides vulnerable verses and an electrifying cadence that is pure magic, as he expresses his “melody-driven raps” into each song. His voice and style are a blend of rap, R&B, and bay area vibes, as he delivers sensitive verses and an electric cadence that is pure magic.

His sound can definitely be described as melody-driven rap, with a West Coast/Bay Area twist.

“I always loved music ever since I first watched Micheal Jackson,” he explained. “I knew it was in me to be a performing entertainer.”

“I gain my passion for music out of the feeling and journey of making it,” Surfa Solo continued in a recent interview. “It motivates me when I’m in the booth and gives my everyday life some meaning. I can gain energy from it while also making money, it’s a vibe and my passion. My legacy inspires me to always keep pushing to leaving and lasting imprint behind.”

Surfa claims that he began rapping while he was incarcerated. When Surfa came out, his brother was pursuing a career in music and was enjoying success, even having songs on the air, so he followed in his footsteps. Surfa Solo jumped on the scene as soon as he was released, with a distinct style and cadence, and delivered a certified bop with his track “All Night,” starring Rayven Justice. Surfa Solo has shown himself again again with his latest album, Ice City, demonstrating his lyricism, flexibility, and skill as a rapper.

Ice City kicks things off with his first song, “Straitjacket,” a fan favorite with a high-pitched melodic cadence and a direct feel. Surfa Solo leads you into an abandoned facility filled with turmoil, as he is treated by his seductive nurse, in the first visual from the project and fitted for a straitjacket.

Surfa Solo follows up his video for “Straitjacket” with a new video for “Designer Jeans,” his second main hit, which features Swayze. Surfa’s versatility is on display in this song, as he slows down his flow and muses on his youth, attempting to live in the “trenches,” doing “robberies,” and placing his confidence in God and his Glock 30, fearing only the former. Ice City boasts a slew of hits, including Guapdad4000 and Rayven Justice’s “Why You Playing” and Yhung T.O’s “Tear It Off,” as well as the project’s own gold. Ice City is a must-listen project because it takes you inside the daily lives of North Oakland resident Surfa Solo.

Surfa Solo may be found on social media as @surfa_solo on Instagram and Twitter, and he is preparing to release something new very soon.

In the meanwhile, check out Ice City, which is now available everywhere. 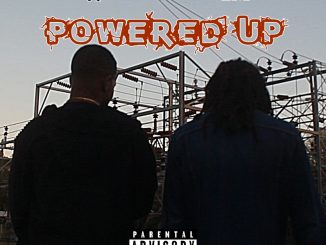 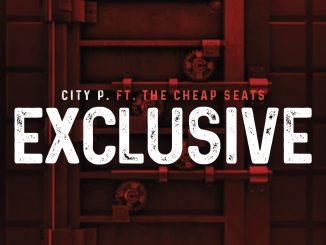 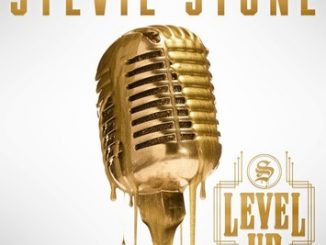