Young Dolph and Key Glock are a dynamic duo, one-upping each other’s flexes with humor and panache. Taking a luxurious vacation to the Rocky Mountains, the Paper Route Empire rappers share “Aspen,” their new music video. Produced by Bandplay, who makes a cameo in the video, “Aspen” is a bright and soulful single about ballin’ out in Colorado’s ritziest mountain town. Directed by Dolph himself, using the Paper Route Pictures moniker, the “Aspen” video deposits the Memphis natives in a spacious slope-side chalet with some beautiful women for company. The two rappers partake in a variety of winter weather activities, from snowball fights, to snowmobiling, and snowboarding (of course Dolph has Moncler ski goggles). Key Glock even makes a trip to a petting zoo to interact with his fellow goats.

Dum and Dummer 2 is the second full-length collaborative album by Young Dolph & Key Glock, following 2019’s Dum and Dummer, which peaked at #8 on the Billboard 200.

Boasting artwork that references MTV’s most famous duo Beavis & Butthead, Dum and Dummer 2 features several solo tracks from both Young Dolph and Key Glock interspersed with the heavy-hitting collab songs. Featuring production from PRE’s own Bandplay, who shows off his tremendous musicality and versatility, along with beats from Memphis natives like DJ Squeaky and Sosa808, Dum and Dummer 2 hits the internet on March 26th via Paper Route EMPIRE.

Watch “Aspen” below and stay tuned for Dum and Dummer 2. 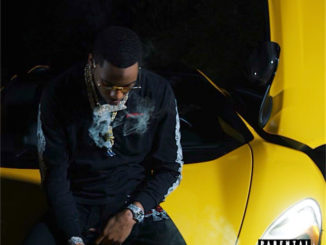 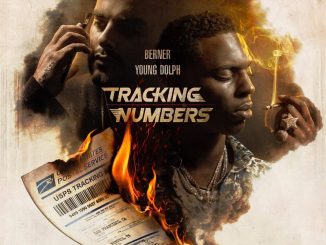 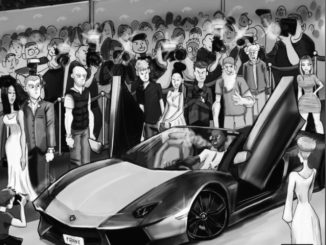