Pressa releases his latest visual from his latest EP, Gardner Express released December 2020. The Toronto rapper drops his new music video from the project, “Attachments” featuring upcoming rapper from the D.C. area, Taliban Glizzy. Glizzy proves he may be following his brother Shy Glizzy’s footsteps, but stands on his own.

Shot in L.A., the video for “Attachments” chronicles a fictional tale of an informant’s demise. Pressa and Taliban Glizzy flex their acting muscles, taking us on a journey and bringing viewers along for the ride. 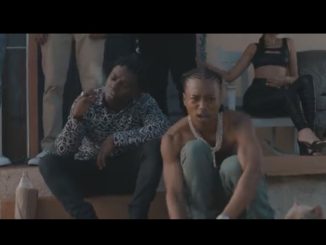